The search for liquid water beyond Earth hit the jackpot with the discovery of Pontus, a world almost entirely covered in a single, planet-spanning ocean.

Establish a base on one of the few remaining islands. From there you can begin lowering the sea level, revealing new lands for exploration and ultimately a new world for humanity, from underneath the waves.

Pontus is an ocean planet with only a few islands scattered about. It is also a hot planet with a lot of water vapour (gas). Pontus has no natural satellites.

The first thing you'll want to do is decrease the Water level with Electrolysis Plant or Ice Launcher so that you have more land. Counter the effects with Oxygen Filters, Spaceports and Thermal Dusts. Secondly, use Thermal Dust and/or AtmoGen Suite to increase pressure by a little bit (too much of these facilities can overpressurize it entirely). Then use Aerostat Platform or Solar Shade to decrease the temperature. After you have the temperature done, use Oxygen Plant, Thermal Dust and Spaceport (if you have CyanoVats) and/or CyanoVats to increase oxygen. Finally, you can use Coral Reefs to gain biomass. If playing biospheres, add more and more plants and herbivores to increase terrestrial planet support. 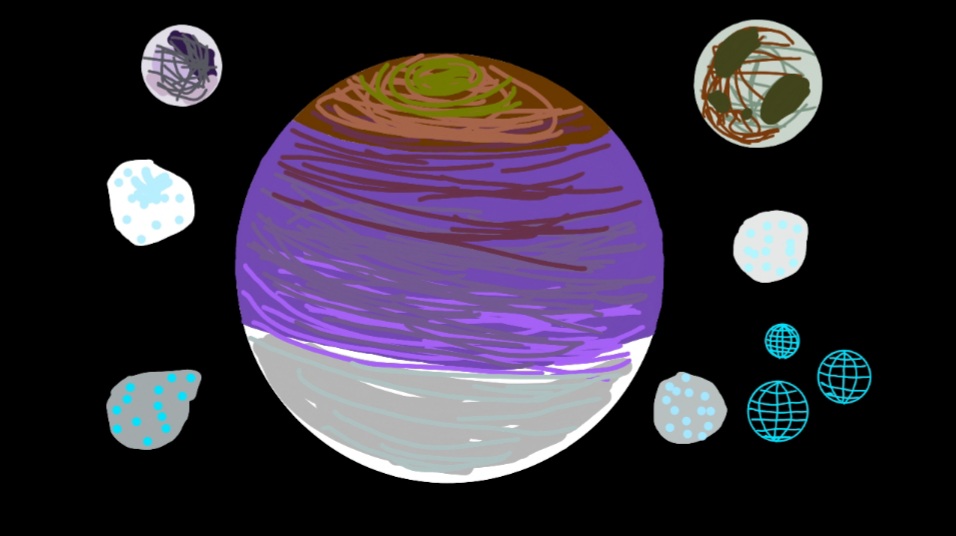 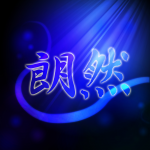